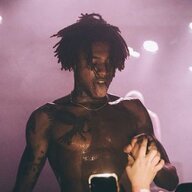 You know the drill by now.
This thread can and might be retconned depending on what we do with the setting next time (or nah, who knows).

What happened to your characters after the abrupt ending of this iteration?​
Last edited: May 20, 2020 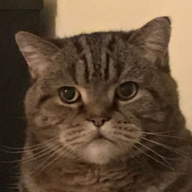 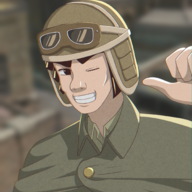 KeSean Jordan was never the same after his right hand man Omar Hughes died for the cause. Gee-Gee fell apart, and eventually was absorbed into larger resistance cells. Eventually his antics caught up with him, leaving him to suffer a quick end at the hands of the CCA.

Zul'Tuk/77301 continued slaving for the Universal Union. Working their claws to the bone in order to make enough credits to continue paying off the oppressors to turn a blind eye to them. With the help of a certain Catalonian, the tight bonds that gripped over Zul were painfully removed. Zul now spends their time in the Outlands, hunting Antlions for sustenance to feed the local resistance cells. 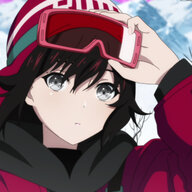 Meryl Mason kills Miguel’s character over basketball and lives with her caring husband known only to her as “Prince”.

Emma Hansen gets fed up with life and ends up dead after finally flashing that gat she stole so so long ago to the wrong Civil Protection unit. Sweet sweet release.
Last edited: May 20, 2020 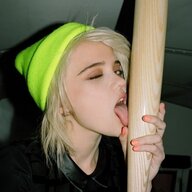 Sara Collins's career for Miguel Cigarettes isn't enough to keep her busy. She starts seeing cracks in her artificial logic placed upon her by the Union. The mind alteration she went through starts to unravel after witnessing the Administrator of 45 pull a gun on a loyalist crowd during a Gala. Constant push from friends who still bothered constantly pegged her mind with questions she wasn't able to answer, further pushing her to grasp her condition. Then, her beloved Union dropped a wall on her life. Finally, she broke. She could never erase the manipulation the Combine put on her brain, but she could never accept it. She lived the rest of her life struggling with two mindsets, and trying to understand who she actually was. The resistance fighter, or the loyal worker? This constant battle sent her rigid and cold. She reached a point where every action and step she took was challenged by her own crooked thinking.

Finally realizing what had happened to her, absolutely nothing was fixed. She simply knew she was broken and couldn't be helped, and in some odd way- that made it worse. Ignorance was bliss. 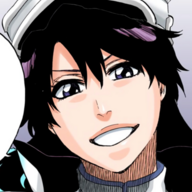 Cyrille Mounir, in his GIS uniform, kills all of the Resistance leads after a brutal struggle and spends the rest of his days in a rocking chair on the porch with his loving wife Meryl Mason, drinking rum by the gallon and wondering why his life went the way it did.

Cyrille Mounir's shot in the back of the head three times. It's ruled a suicide. 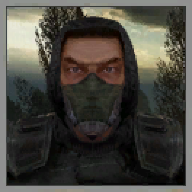 Kveta Kovac continues on with ZFT, tinkering with and reverse engineering whatever she can get her hands on. Her career ends rather abruptly when an attempt at cracking the gene lock on an AR2 goes wrong. The funeral is not open casket. 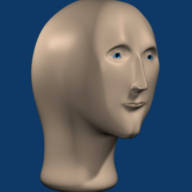 David Blackmore decides to leave city 45. He is last heard of starting a resistance group deep in alaska with his past knowledge and experience in city 45. Hunting and teaching new resistance members on the art of war, he settles down due to his past injuries and losing a leg. He lives peacefully in a small part of the alaskan forests making guns to sell and keep as a collection all while drinking whiskey and reading.

Sarah Clarkson seems to crack under the pressure of the dropped in wall. She spends weeks, if not months in the Outlands dealing with an almost unconquerable sense of depression before returning to the city. Deciding to make a statement with her death, she starts a firefight before ultimately being cornered in the bowels of D3, District 17. The young woman feels nothing, but the squad cornering her feels quite a bit when she sets off enough prewar Russian explosives to bring down the unfinished skyscraper.

Isayeva Danilovna continues her research, soon using and growing scientific skills as her friend Tunde leads Brigada Rosa. She soon is manufacturing a medical solution devised from the waters of the Xenian Oasis and others like it, providing some measure of aid to the overburdened medical teams of the resistance.

Okhotnik soon fully allies with humanity, teaching them how to wage a vortal war, using hivehands, snarks, and other biological weapons from it's old home to give partisans on the front lines an exotic punch. The old vort also spends it's time tutoring many of the city's awakened in secret, helping them understand the true nature of their powers...

688 doesn't survive the war that ends combine occupation of Earth. Captured by vengeful vorts and native Russians, he is disemboweled, and hung with his own entrails.

11145 finds itself reassigned from Sector 45 overwatch to sector 17 overwatch, given the glorious honor of being stationed at the citadel. As the uprising rips through the area, he stays in the citadel, and becomes part of the first squad sent to investigate the malfunctioning confiscation field. He sees the good doctor Freeman for a scant few seconds before being electrocuted by the fusion of dark and Xenian energies. 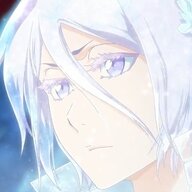 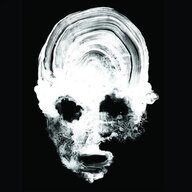 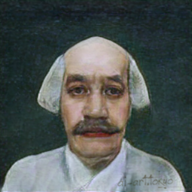 brenton valentine organizes a coup upon vincent cvirka and kills him with his light saber (and force powers), becoming the new head of the city. he negotiate a peaceful surrender of city 45 over tea with dr. arne magnusson. he is awarded a nobel peace prize for drone strikes against tribal vortigaunts. 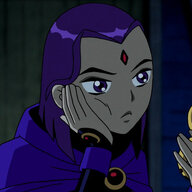 Some Half Life Alyx Spoilers. 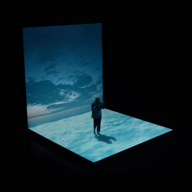 wow i got carried away with this

All I hear are excuses, 711. Even if it's somehow "their" territory, they need to be reminded who's city this is.
What do you want to do, then, 394!? Call in the entire department next time we go down there?

I want us to do better. I don't want to see units and citizens suffer for the actions of a few fringe elements.
That is all I want.

Sabrina Schäfer uses augments as a way to atone for and prevent future failures in her service to the union. Whenever she perceives that she has failed or under-preformed in her duties, she volunteers for an augment. A perfect creature cannot fail after all. If her human form cannot do the job, then she will replace those 'broken' limbs and flesh until she is without flaw. She was already half augmented because of a spinal injury, why not complete the deal? She becomes a human Ship of Theseus.

As the augmentations she undergoes become more and more invasive, and outwardly obvious, Sabrina can no longer live alongside the civilian population. She finds herself forced to live in the Nexus' quarters to prevent an identity leak. What little friends she had among the civilian population soon forget about her and move on. Her mental state deteriorates, beyond what a quick mind and memory altercation can repair.

39477 requests a meeting with command, she never returns to standards. Rumor spreads among her units in JUDGE of what became of her.

Diego Gomez, for those ten people who saw me play him over the Before the Storm and main HL2 iteration, goes on to have a successful carrer in the CMS. Eventually receiving an offer to transfer to City 17 to practice medicine in the greatest city the Universal Union has to offer. He is eventually killed in a CMS bombing. 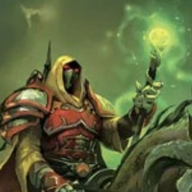 Following multiple months of isolation within the city, 27942/Radomir makes a radical change; He opts to betray the CCA's purest intentions and posits that people might end up surviving for longer if they put their differences aside.

On one branch of this path, he gets shot in the head.

On the other, some people might understand his point of view.

Alexei Gavrilyuk breaches containment within his holding cell more than once. It costs a Civil Protection officer's life, and a few more liters of freshly-regenerated blood. He is transferred to an Exogenous Materials facility after being shot in the face with a shotgun and surviving, albeit with incredible pain and blindness in one eye.

Terry Walx survived the District 17 portal storm. He's been a sewer-dweller since. 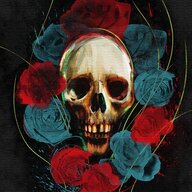 538 overdoses on painkillers and booze alone in his apartment 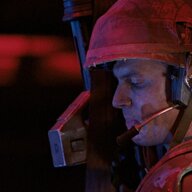 Kami777 said:
538 overdoses on painkillers and booze alone in his apartment
Click to expand...

eerily similar to how this hl2 iteration died 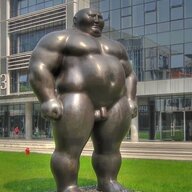 402's downward spiral reaches an end. Her substance abuse and doubt about her current belief system reach a breaking point and she ends up going rogue. She doesn't join any rebel cell, instead she lives out the rest of her days in nature, far away from the cities. She is never seen again.
You must log in or register to reply here.
Share:
Twitter Reddit Pinterest WhatsApp Email Link