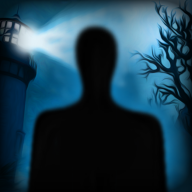 In Sabina there was I a guy that we couldn't kill, despite the large amount of visible hits. He was also screaming in the mic something like "So, You can't kill me?". He also was shooting smoke granades from his makarov, and later he was shooting with makarov super fast, like from assault rifle. I've manage to alt+f4, but my friend didn't. This dude told my friend that he can't spawn any car for him. My friend declined that proposal, and cheater killed him. The nickname of that cheater is Benjamin Linus. 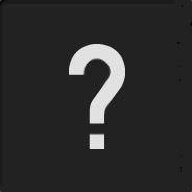 I'll just ban him. We've been letting people get away with shit for too long.

When I get back from work.

Guy killed someone close to me and friend. We were in building. In 10 sec, guy spawned inside our building killed my friend, I was 5 meters away from cheater and I had m240. Shooting at him did nothing. Then he disappeared and spawned in next room and killed me. It was for 100% not a desync. There was only 13 people on the server.

What do you think about making DE001 a whitelist server?